Beware the attorney land-shark, the following describes being victims by extortion. It can however reap the benefit of millions of dollars. The document shown is a letter to circuit judge, James Graves explaining that this attorney will not rock the boat of fraudulent class action. The Marie claims are to be consolidated, mixed, stolen, extorted. And yet even when the class trial failed along with an appeal to a higher court and even to the judge to ignore the jury. Well the class went on by the invisible magical self serving greed of poliaticans the states over. A tale of two cities. 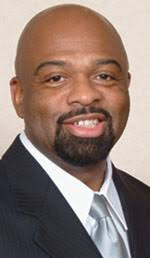 Judge Graves quarter back for the Hind County Pirates. Yeah these court employees fly their own flag. And about their magic.

Here’s how it’s done. First you need a really great claim one which shows your client is the only valid claim of a given incident and that they will probably die. Next approach the court boldly and enter an appearance to claims already settled. Never mind your clients to hell with them. Do your most to cause them trouble get them arrested and imprisoned if you can. Remember your a greedy damn lawyer and that’s how it is now. ( that was an attorney quote ) So now you have leverage or as people in Mississippi say you’ve got pull and you use it to stir the political money pot and get what you want all the while you got that above the law view. $$$$ ____________________________________________________

MEANWHILE JUST ACROSS THE BORDER TO THE SOUTH! 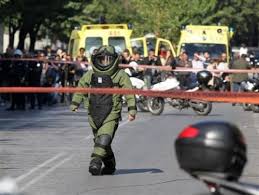 Bogalusa police and fire departments awaited the arrival of Louisiana State Police and FBI bomb squads as an abandoned suitcase in a shopping buggy outside Walmart caused a large section of the parking lot to be roped off early Friday afternoon.

Major Gene Crosby came out of the store about an hour later. He’d been looking through video with Manager Matt Hogan, giving a thumbs up to Chief Joe Culpepper who next called and stop the en-route bomb squads.

The two had found footage of a couple who’d purchased new luggage and after cleaning them out they had simply abandoning the old suitcase. After checking the bags police tape was removed from the area.

OK, WE HAVE AN ALL CLEAR FOR THAT STINKY LITTLE BOG.

Here’s what corporate solicitation looks like. Todays video for a bitch called Government and her theory of a dead man.